New York goes to the polls

SULLIVAN COUNTY, NY — After an extended and contentious process of redistricting, voters in New York are gearing up to vote in their new districts on August 23.

New York goes to the polls

SULLIVAN COUNTY, NY — After an extended and contentious process of redistricting, voters in New York are gearing up to vote in their new districts on August 23.

Sullivan County voters will get to cast their ballots for the first time in the state’s Senate District 51, voting in a contested Republican primary. They will also get to vote twice in the new 19th Congressional District, once in a contested Democratic primary, and again in a special election to fill Antonio Delgado’s vacated seat. 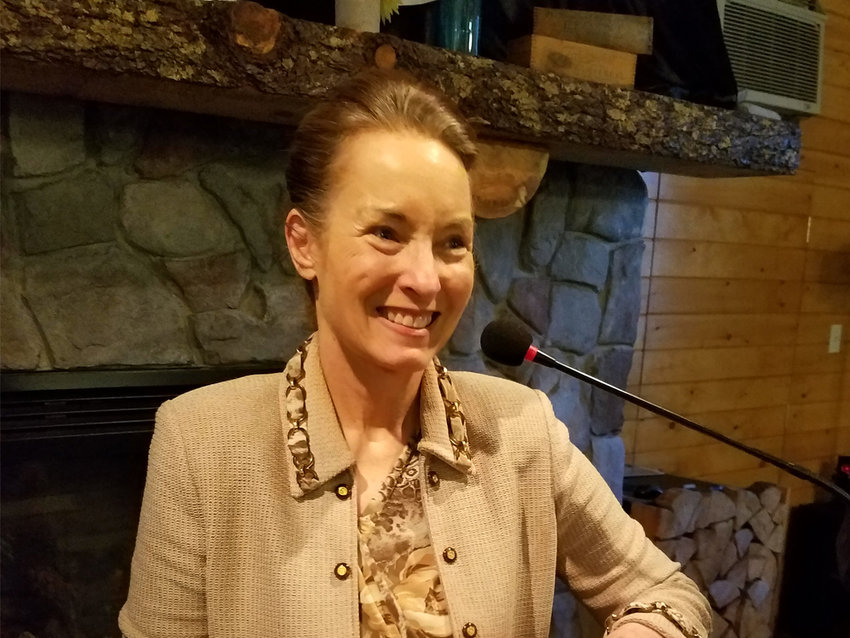 Bernardo's campaign traveled to every county in the new 51st district to meet the residents, hear their concerns and gather petition signatures.

Bernardo announced her primary challenge of Oberacker after Martucci stepped away from the race for Senate District 42. She had been helping on Martucci’s campaign, and viewed Sullivan County’s Senate seat as open following redistricting. “This would be a huge, big deal for Sullivan County to have a senator that comes from Sullivan County,” she said.

Bernardo served as the chair of the Ulster County Legislature, and helped residents of Wawarsing recover from the damage caused by the leaking Delaware Aqueduct.

Bernardo is paying attention to the issue of casinos opening downstate, and possible mitigation paid to Sullivan County for the competition with Resorts World Catskills; to the price of goods and services; and to public safety concerns. Bernardo supports giving judges more control over setting bail with an emphasis on repeat offenders, and opposes recent changes making it harder to conceal-carry; “Let’s not focus on the law-abiding citizens, let’s focus on the criminals.” 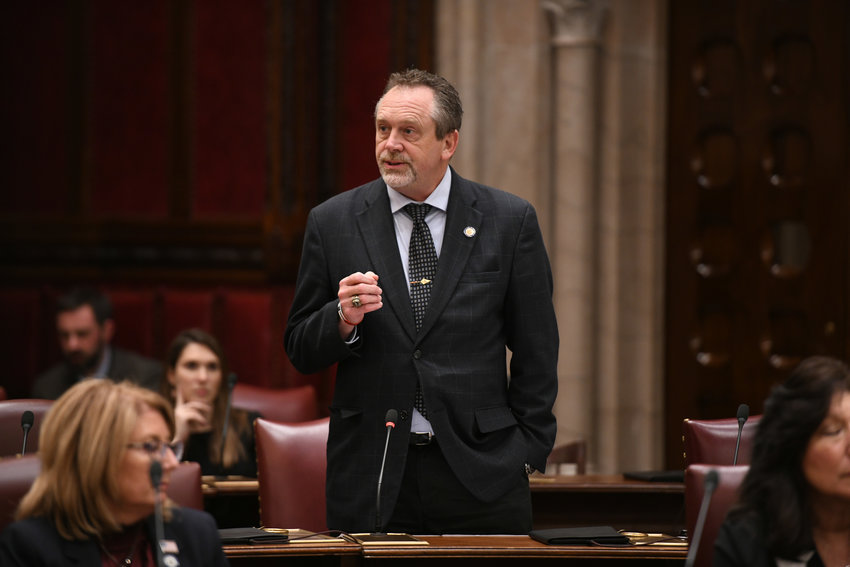 Oberacker was elected to the 51st district in 2020, after coming up through the ranks of Otsego County’s local government. Sullivan and Broome counties became part of the 51st in the latest redistricting cycle, joining five other upstate counties.

Oberacker’s Otsego experiences have given him the ability to acknowledge and communicate the challenges, needs and frustrations of his rural constituents, he said. “I live it, I feel it, I experience it firsthand.” His legislative priorities have reflected this experience; he has focused in his two years of state service on issues such as expanding broadband internet access, declaring EMS a statewide essential service and lowering the price of gas.

Oberacker has also served as a ranking member of the alcoholism and substance abuse committee and as a member of the joint Senate task force on opioids, addiction and overdose prevention. He has supported “Billy’s Law,” Sen. Martucci’s legislation making certain types of arson bail-eligible offenses. 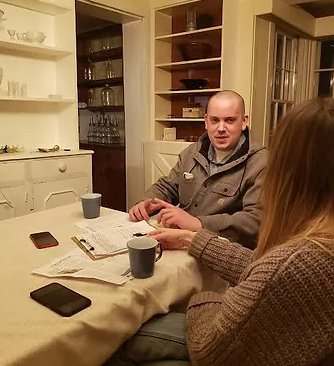 Eric Ball will run on the Democratic line in the 2022 general election for the NY-51 senate seat.

The victor in the Oberacker/Bernardo primary will face Democratic candidate Eric Ball in November’s general election. “Our rural area needs someone who has had their ear to the floor,” he said; he currently serves on the Walton Board of Trustees.

Infrastructure is a big priority for Ball, particularly for rural areas with aging water and sewer systems. “Rural communities can’t afford to make these repairs on their own.” Health care is another; access to affordable health care is particularly an issue in rural areas where people may need to drive hours for treatment. Ball names public transportation programs like MOVE Sullivan as particularly exciting, especially given the high price of gas.

“I just want to encourage people to stay engaged,” Ball said. “The stakes are so high.” 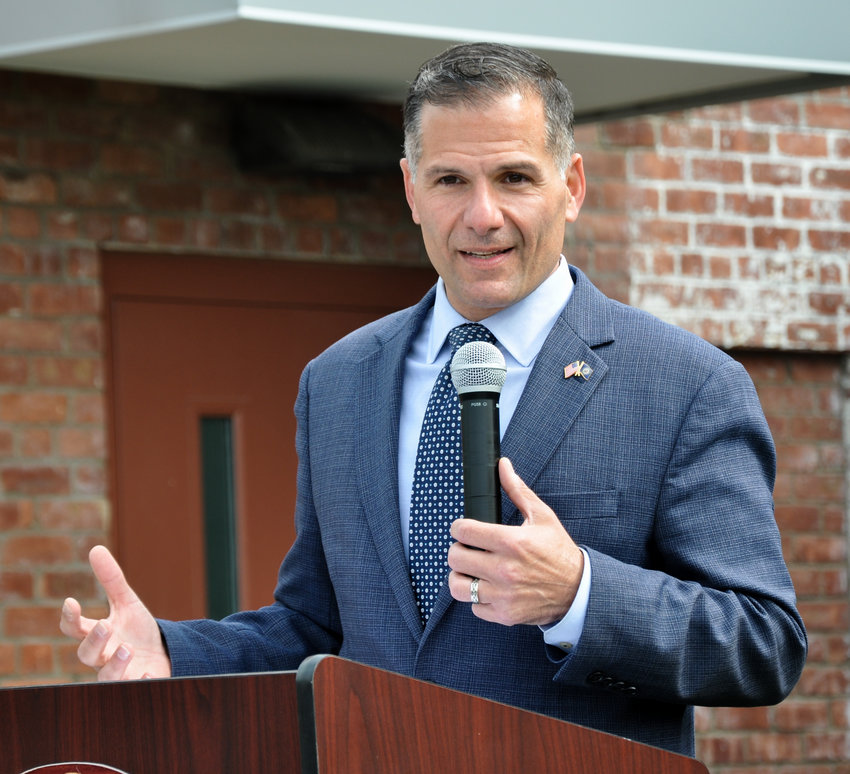 Marc Molinaro (pictured above) and Pat Ryan are competing in the special election for NY-19 on August 23, with Molinaro running on the Republican and … 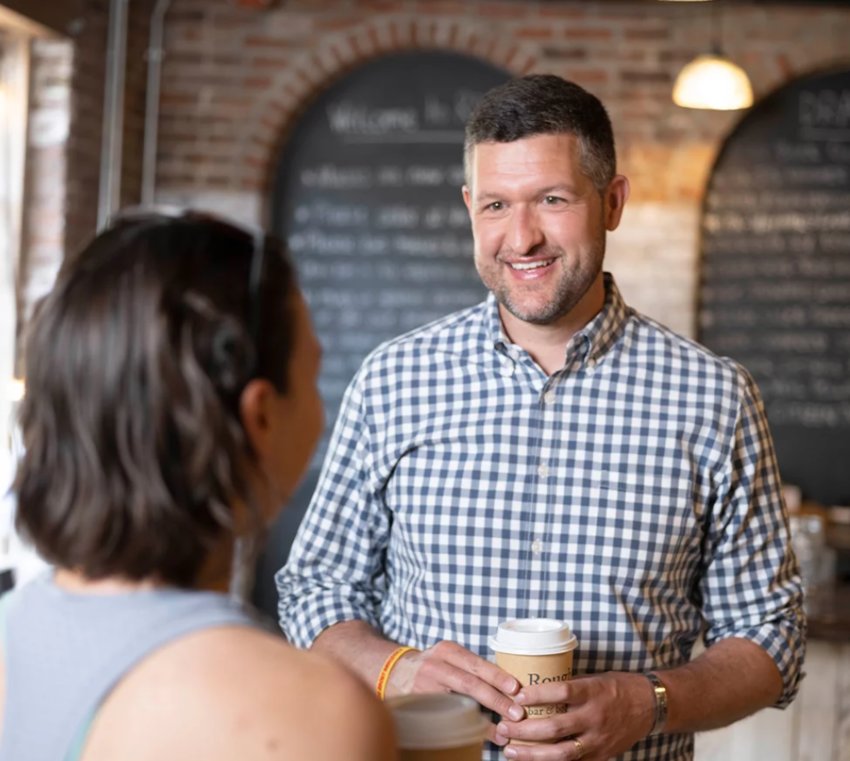 Marc Molinaro and Pat Ryan (pictured above) are competing in the special election for NY-19 on August 23, with Molinaro running on the Republican and …

The November election for the 19th Congressional District will decide who represents that district from 2023 onwards. But the elevation of former congressman Antonio Delgado to lieutenant governor of New York has left the seat temporarily empty, leading to a special election for the period until January 3, 2023. The vote for the special election will take place on August 23, the same date as the primary election.

Molinaro is currently serving a third term as Dutchess County executive, after a career in public service that started with his election at age 18 to the Village of Tivoli board of trustees. His priorities on the campaign trail have included mitigating the impact of inflation, calling for changes to the bail reform laws and addressing America’s mental health crisis.

Ryan is currently serving as Ulster County executive, his first elected position following two combat tours in Iraq and a career founding and running a technology company. His priorities include advocating for reproductive rights and voting rights, the passage of commonsense gun reforms and mental health legislation, and protections for working families.

Each candidate has accused the other of making harmful economic decisions.

“Marc Molinaro has raised taxes in every public office he’s ever held. He’s added to the deficit in Dutchess County, and he’s opposed efforts to combat inflation. NY19 is getting squeezed. We can’t afford Marc Molinaro in Congress,” said Ryan.

“I’m running for Congress to make things more affordable for families in New York, and that starts by serving as a check and balance on the tax-and-spend policies advocated for by Joe Biden and Pat Ryan,” said Molinaro. 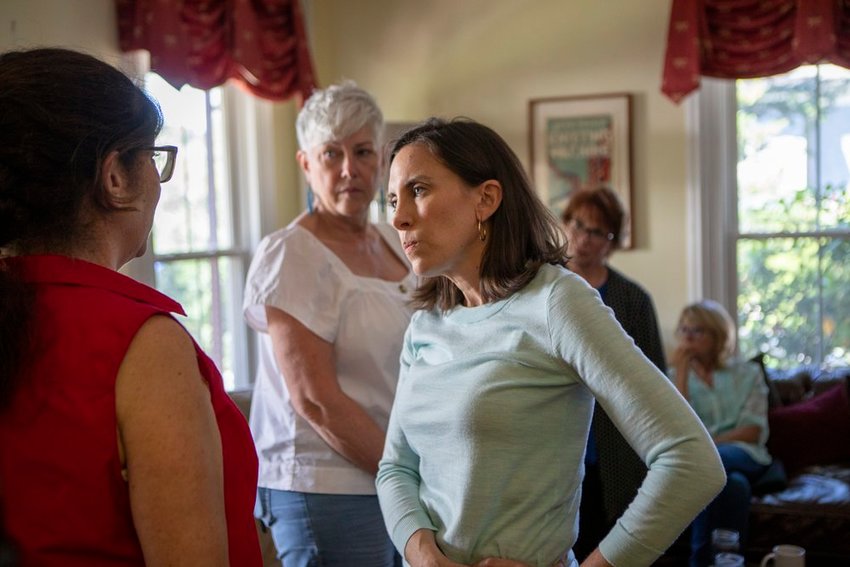 Jamie Cheny (pictured above) and Josh Riley are vying against one another for the Democratic nomination in the August 23 primary for NY-19. 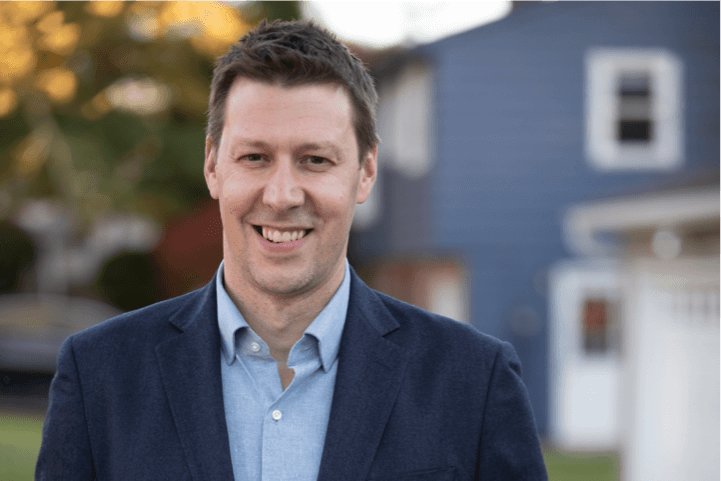 Jamie Cheny and Josh Riley (pictured above) are vying against one another for the Democratic nomination in the August 23 primary for NY-19.

Jamie Cheny and Josh Riley are vying against one another for the Democratic nomination in the August 23 primary.

Cheny is the founding partner of Prokanga, a search firm specializing in connecting employers with potential working-parent employees. Her priorities include voting and reproductive rights, supporting working families through childcare and an increased minimum wage, retirement security and protections for unions.

Riley worked as a policy analyst with the U.S. Department of Labor, and worked in Washington as an attorney defending voting rights and opposing discriminatory education policies. His priorities include the defense and strengthening of democracy and the support of working families in rural America.

According to Ballotpedia, Riley will run unopposed on the Working Families party line.

And the votes are in