Above all, take joy

“What brings you joy?”

This question came up during a recent trip. It is not a matter that most of us dwell upon as we go about our daily routines. Or perhaps I should say that most do …

Above all, take joy

The Golden Girls of Sullivan County
By COLETTE BALLEW

“What brings you joy?”

This question came up during a recent trip. It is not a matter that most of us dwell upon as we go about our daily routines. Or perhaps I should say that most do not think about it, except when asked. So when it first came up in conversation, all talking stopped, and people listened to the answer and contemplated an answer of their own.

What brings you joy?

Some answered with a quick dismissal, and others took some time to reflect on their answers. It was an interesting experiment in social interaction. Many of the answers depended on the age of the person and the time of day—I asked it again in different circles of people gathered throughout my trip. Sometimes the answers varied, depending on whether people were inclined to answer. Some just laughed and continued the conversation on a different subject.

I did not understand why the question made people uncomfortable, though I did think it reasonable that it made people a little introspective. 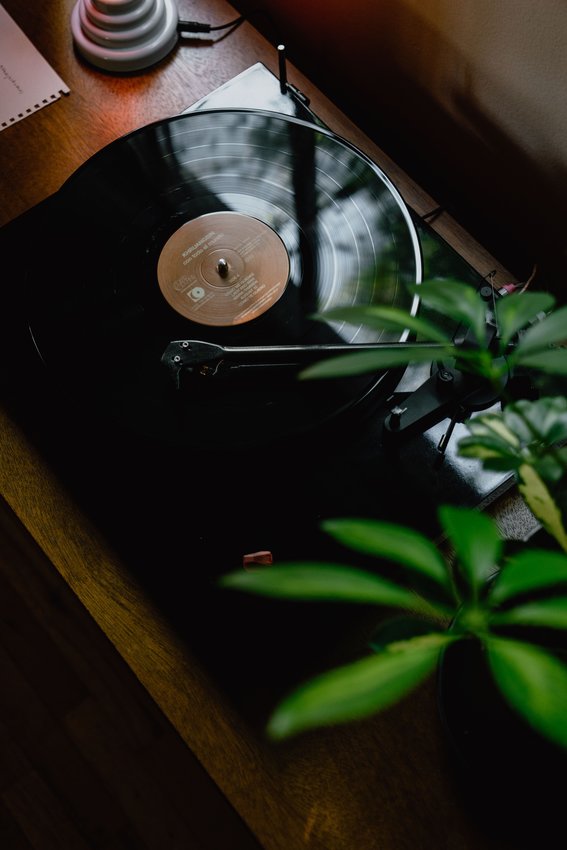 For many, music was a profound source of joy. 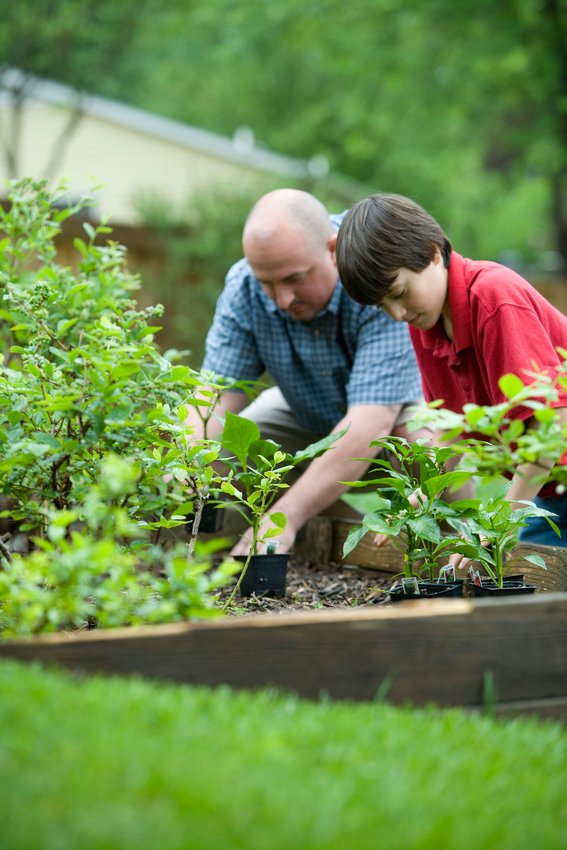 Gardening makes so many of us happy.

Of the various responses, the most common was “Family.” As you can probably guess, most of those who answered thus were people who had children.

Why did this bring them joy?

In my experience of parenting, it was a mixed bag of joy and pain. Most felt the joys outweighed the pains.

Almost all said that having your family around you, supporting you, was joyful in ways that exceeded all other experiences.

It was an interesting answer. As the second child in my family, I can wholeheartedly say that until I was seven, I would have agreed. But not everything my older sister did before me brought me joy—wisdom, perhaps, but not joy.

Many responded that culture brought them joy. When asked to expand on this, people broke it into various categories. Music—like classical music playing in the background while they cooked; a cozy afternoon in front of a blazing fire, with soft jazz playing; or creating music that was appealing to the ear.

For others, it was going to a concert by a favorite band or musician, hearing music in a perfect acoustical setting like a church, or singing music that lifts the heart. Some said that letting music overwhelm you with emotion brought joy.

Some said speaking another language—or many other languages—brought them the joy of exploring other cultures. Traveling to previously unexplored areas, taking in the sights of a new land and experiencing something new were joyful activities.

For some, learning about other cultures brought joy. And for others, culture was in the form of art, like visiting an exhibit by a favorite artist, browsing through museums and galleries, or seeing beauty in all things.

The act of being creative brought joy. Creating art or dance as an expression of joy—or just the act of dancing—were joyful. That led to physical activity as joy—riding a bike on a beautiful day, walking in the forest and soaking up nature, or walking along a beach on a sunny day, dipping toes into the water.

And then there was interacting with nature. Swimming in a clean, clear lake. Watching and enjoying the change of seasons, particularly fall with its splendor of colors, or spring with its flowering trees. The joy of gliding over fresh-fallen snow on skis.

One friend in particular said skiing was the first thing on his list of joyful things. He planned his entire winter around the different ski slopes he hoped to hit after the snow falls. It was his number-one favorite activity and it brought him immense joy. As a man, he had to concede that at his age (over 60) it was even more joyful than sex.

Gardening and getting their hands into the soil was an activity that brought great joy to many. Being in the garden—whether raising food for the table or flowers for arranging, and being outdoors gave people joy. Many expanded on gardening, being outdoors as  therapeutic as it was purposeful—as well as soul-nourishing.

At peace with who we are, and more

I did hear an answer that made me think long after the conversation. Something that brings joy is being comfortable with oneself. The idea that being comfortable in one’s skin as giving joy is tremendously enlightened.

Some of the more interesting answers to this question that I heard were that problem-solving brings joy, as did interacting with people on thorny issues and finding middle ground, learning, watching young people’s curiosity blossom, doing puzzles.

Success, wherever you find it

But one of the best ones I heard was to have success in whatever it is you do, be it in marriage, your children, your job, your life—being successful at what you do brings joy.

As these conversations swirled around me and entered my consciousness, I spent some time reflecting on what brought me joy. I was definitely in the category of exploring new places, with traveling and speaking new languages being high on the list of things that gave me joy. I also had to agree with the most common answer of family, especially as I get older. I enjoy and seek out the company of my family.

But for me, family is both biological and chosen. I long to interact, catch up and hear all about what has transpired since our last gathering.

Being creative is a part of my joyful activities, because I am always trying something new that allows me to be creative—like acting, writing, joomchi paper creations and wet felting.

As Abraham Lincoln is believed to have said, “A man is about as happy as he makes up his mind to be.” I agree with Honest Abe. I choose joy, for the alternatives are so very bleak. I wonder what brought him joy?

It all begins at the Ritz!

Promise scholarship could make a difference

In it for the long run