LIBERTY, NY — How do you build a community?

For a zero-waste project that’s coming together in the Catskills, community goes hand-in-hand with food.

Contributed photo
GrowingSOUL participants take food that might otherwise be wasted and turn it into something delicious for all. These students attend the Oneness Family School in Chevy Chase, MD.
Posted Wednesday, January 25, 2023 10:47 am

Promise scholarship could make a difference
By LIAM MAYO

LIBERTY, NY — How do you build a community?

For a zero-waste project that’s coming together in the Catskills, community goes hand-in-hand with food.

The Cornell Cooperative Extension (CCE), growingSOUL and the Tusten Energy Committee (TEC) are partnering on a food-waste project in Liberty. It’s a circular food system, with each stage in the food-production process reinforcing those that came before and after.

While the system is a closed cycle, the connections that created it are anything but. 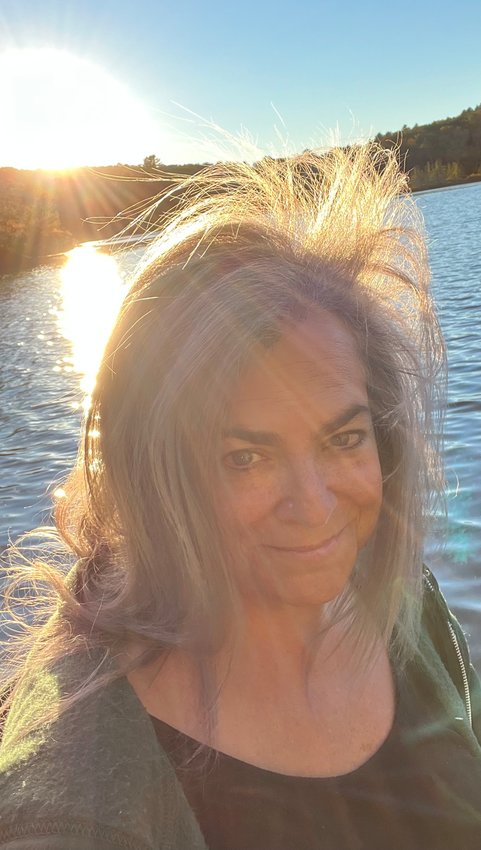 The project is the latest in a long line of partnerships from growingSOUL (Sustainable Opportunities for Universal Learning), a nonprofit founded by Jessica Weiss in 2009.

Weiss started growingSOUL when she was working with Will Allen, a pioneer in urban agriculture and sustainable farming. “His belief is that we can dismantle racism by creating equal access to food for everyone,” said Weiss.

The organization took that belief to heart, working with schools along the former Underground Railroad trails to rejuvenate the soil.

The organization grew from there. Weiss helped create the Montgomery County Food Council, bringing stakeholders to the table to work on issues around food and food access. when the pandemic hit, growingSOUL pivoted to administer the USDA’s Farmers-to-Families food-box program throughout the state of West Virginia.

“That was a real community effort,” said Weiss.

Over a year and a half, growingSOUL shared around 750,000 boxes of food. “I drove through West Virginia and met with everybody who got a truck from me, so that I could ensure their safety, talk to them about the program, and meet with the community.”

The mission found a Catskills partner with the CCE.

The cooperative extension offers a program, Catskills Kitchen, that provides technical support and kitchen space to help food-business start-ups. “Demand for fresh, healthy and locally grown food is growing in the United States—and we want to make sure that Sullivan County has a dedicated facility and educational program where the output of our local agricultural community can be transformed by local entrepreneurs, into food products that find their way onto the shelves of the small-scale retailers on Main Street,” according to material on the CCE’s website.

The kitchen facility provides all the tools that growingSOUL needs for a zero-waste system.

The program starts by taking in unused food from local farmers, stuff like blemished bananas, or eggs that are too small to sell. These farmers can get tax deductions for the food that they provide.

From there, the produce enters “food triage,” a multi-step system that processes it for the most good. 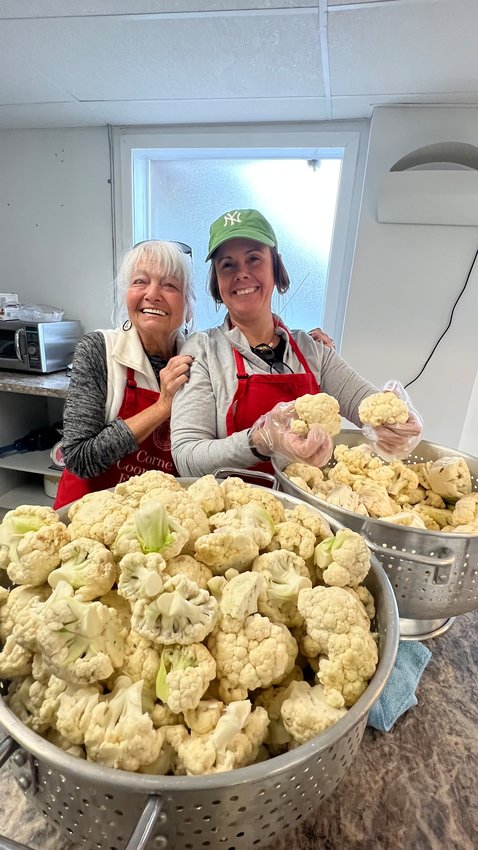 Working at the Catskills Kitchen, part of Cornell Cooperative Extension of Sullivan County.

A GrowingSOUL volunteer turns lemons into something good.

The first level of triage consists of produce that is essentially perfectly fine, just unused—”food with dignity,” Weiss calls it. This food can go straight to a consumer in need, as happens in a typical food pantry.

Most food pantries can’t go beyond that first step; as soon as the processing process introduces a knife, that process needs to happen in an official commercial kitchen, said Weiss. The Catskills Kitchen is certified by the NYS Department of Health as a commercial kitchen, giving the zero-waste project the ability to reach the second level of triage.

At that level, food with some imperfections—”food with integrity”—gets processed into soups, baked goods and the like. 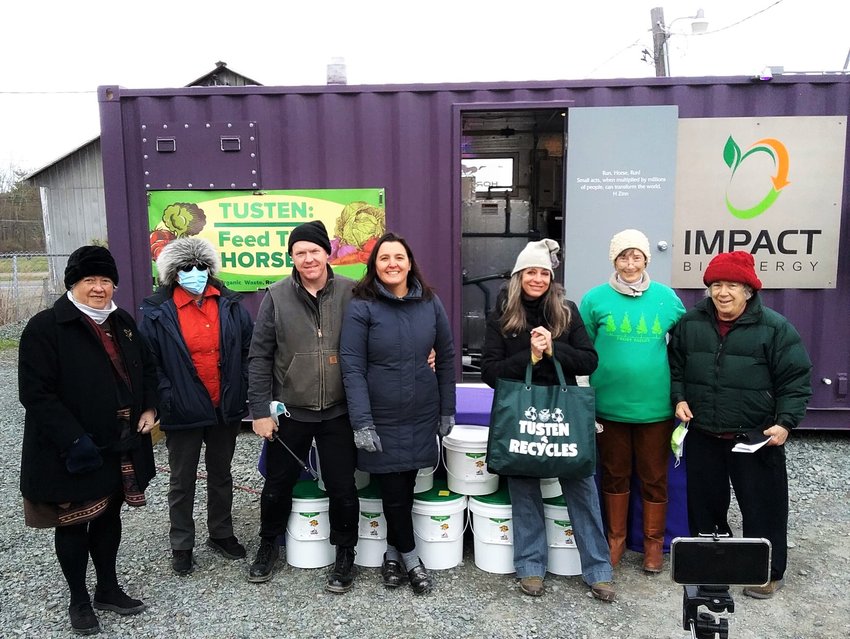 The third level of triage consists of the food that remains—“food with vital nutrients,” food scraps that can’t be passed along to a consumer. These scraps go back to farms, either as fodder for animals or as stock for composting.

That’s where growingSOUL’s other partner comes in: the TEC.

A serendipitous connection brought Weiss in touch with Brandi Merolla, Jennifer Porter and the other members of the TEC. They told her about a project they had initiated in Tusten—the HORSE (High solids, Organic waste Recycling System with Electrical output), a composting system that began operation in Tusten in 2021.

The TEC wasn’t sure about the future of the HORSE; it needed a full-time operator to unlock its full composting potential. If it were moved to Liberty, to be part of the zero-waste project growingSOUL had planned, it could process the scraps from the project’s production process and could help feed the CCE’s kitchen garden.

The project has goals beyond the Sullivan County community.

Weiss wants to expand it to other CCE locations throughout New York State, with the Sullivan County project as a demonstration. The CCE’s 4-H youth-development project offers another opportunity to spread the idea of zero waste, with kids able to take field trips to see the project and to be part of its EarthDefender program.

Ultimately, the type of zero-waste system that the project promotes will help the region move toward a more sustainable future.

“Really what we’re trying to do is fill bellies instead of landfills,” said Weiss. “And also let know that through carbon sequestration—composting—we actually have the opportunity not just to slow down climate change, but the opportunity to remediate it.”

It all begins at the Ritz!

Promise scholarship could make a difference

In it for the long run