Roger Eugene Bisland, 82, a lifelong resident of Glen Spey in the Town of Lumberland, passed away on September 12, 2022.

Roger completed his earthly journey and …

Roger Eugene Bisland, 82, a lifelong resident of Glen Spey in the Town of Lumberland, passed away on September 12, 2022.

Roger completed his earthly journey and passed away peacefully with family at his side.

Born on June 22, 1940 to Edward and Marion Bisland Jr., he devoted his entire life to his family and his community, including 57 years of service to the Town of Lumberland Fire Department and Emergency Services Division.

A former Town Supervisor, he served 22 years in the Monticello Police Department, 11 of them as Chief. With his wife Kathy always by his side, he selflessly served his community as a 30-year member and past president of the Lumberland Lions’ Club, and for more than 20 years was president of the Community Club,  which gave a Christmas present to every child in Lumberland.

He was the Orioles’ Little League coach for many years, and remained active in later years as an umpire. Roger was a member of the original Lumberland Planning Board, spearheaded countless fundraising efforts, and served in the community through the Bisland Insurance Agency in Glen Spey.

A viewing will be held at the Knight-Auchmoody Funeral Home on Friday, September 16 from 3 p.m. to 7 p.m. A funeral service will be held at the Pond Eddy Methodist Church on Saturday, September 17 at 11 a.m. In lieu of flowers, donations can be made to the Pond Eddy United Methodist Church, PO Box 145, Pond Eddy, NY 12770, or the Lumberland Fire Department, PO Box 91, Glen Spey, NY 12737. 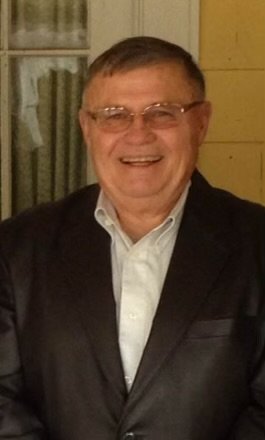 He was a former member of the Shelby American Automobile Club, the Mustang Owners Museum along with the Air Force Association, the F-4 Phantom Society, the River Rats, the Hickory Aviation Museum and was a member of the USO.

Henry was an amazing model builder and an avid car enthusiast. 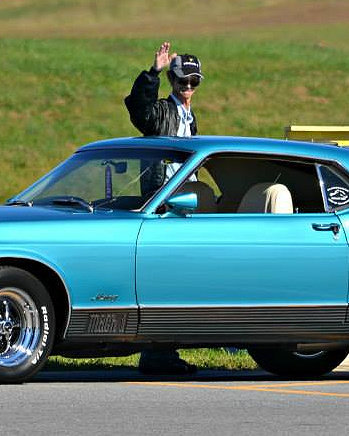